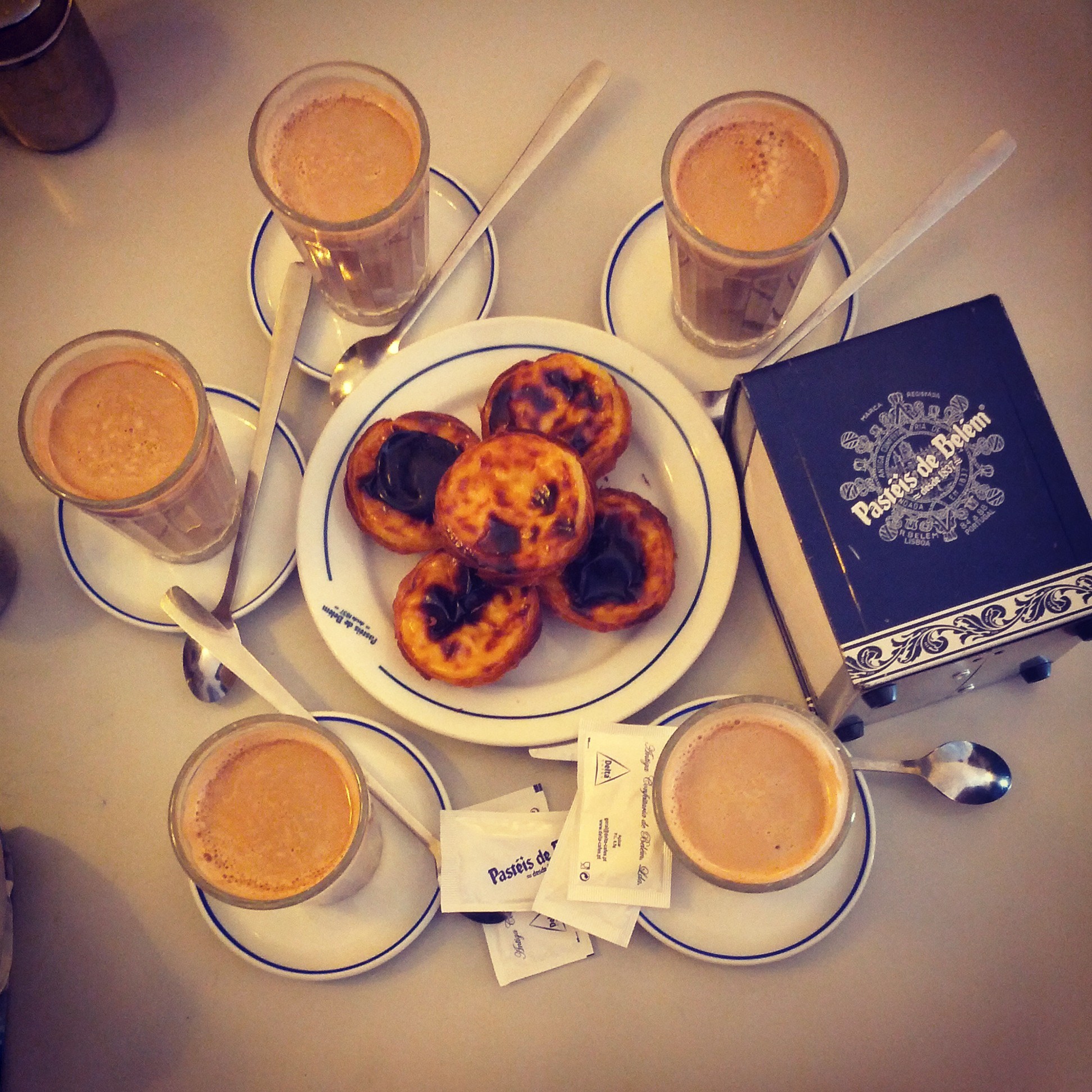 Lisboa tips // Oh my where to begin telling you about a really special trip I made last weekend.  About 11 years ago, I met a bunch of girls when we were all starting to study International Business and Languages. From day one, we formed a natural group as we were one of the only ones who didn’t go to introduction camp. We became very good friends ever since.

As we are not living in the same cities, some of us married, kids, busy working lives, it is quite hard to get together on a regular basis. When two of my girlfriends met for lunch a few months ago, they decided we needed to do an annual trip where no one was allowed to ditch. Every year, one person would be in charge of organizing the trip and it was a surprise to the rest of the group where we would go and where we would stay.

This year, Lisboa aka Lisbon was on the travel map. Two of them lived here during their Erasmus period, so that was a nice pro. We decided it would be a relaxed trip where we would go to diner, have drinks and shake some of that energy off by going dancing. It was super duper fun and we didn’t do a lot of sight seeing, but we spent the weekend enjoying each others company and really enjoying the quality time spent together.

Day one arriving in our wonderful Lisbon apartments, we decided to get some groceries for breakfast the next morning. The first stop was a cute little bakery called A Padria Portuguesa where we bought Pasteis de Nata and some bread. After that, having a nice lunch and some drinks was a must. We had lunch at 15h and to our surprise so was the rest of Lisbon. SEA ME was the first restaurant we tried and we had some nice asian dishes (tempura, sashimi, crab salad, smoked mackerel and crispy tuna sushi) accompanied by, according to me, the best white sangria I ever had. We spent the first few minutes determining what ingredients the Sangria had, so I made notes and now very soon we will try to reproduce. This drink became the theme of our little trip. Everywhere we went, we started the dining experience with taraaa White Sangria. After lunch, we headed to the supermarket to get the rest of our groceries and went back to the apartment to rest a little bit before starting part two of our day, dining and dancing. We had some tea and we enjoyed eating our Pasteis de Nata. It was a nice first encounter with this delicious pastry filling with some sort of custard on top. In the evening, we had a very nice dinner at Bica do Sapato. As it was already quite late (22h!) we skipped entrees and ordered main dishes. I had a very nice creamy soft white risotto with a dash of coconut and lime topped with some big grilled shrimps. It was delish! By the time we needed to have desert everyone was almost falling asleep, so we decided it was time to go. A shot of espresso helped to get us up and running again and we headed to Pensao Amor. Supposedly the newest and hippest thing where young Lisbon spents their time. Not really my thing, so after an hour and a half I was done. Ready to go to bed. 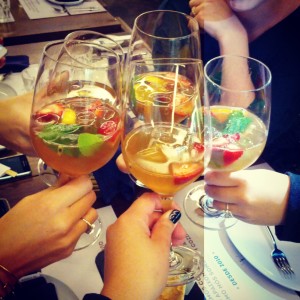 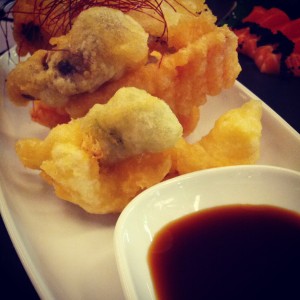 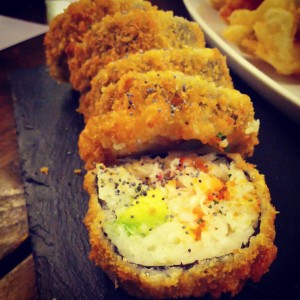 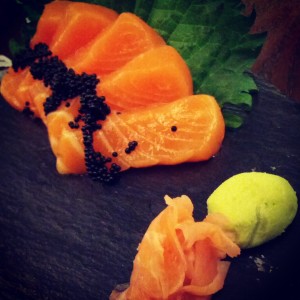 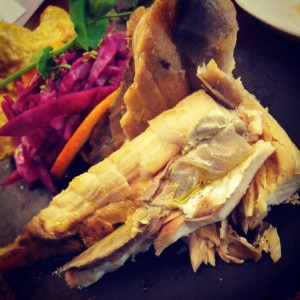 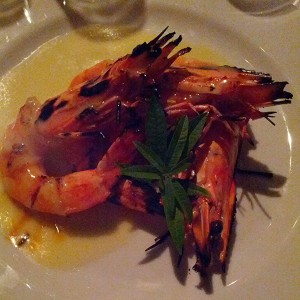 Day two, we all slept in and we had breakfast in the morning sun. We had coffees, teas, nice croissants, rolls and some nice heart to hearts. Since we were having such a good time, especially enjoying the sun, no one noticed how time flew. When one of us looked at the time it was time to get our asses moving and head out. Belem was the goal for the day and of course going to Pasteis de Belem was the main driver. This is a very popular place to eat the most famous Pasteis de Nata. From our apartments, we walked to the train station and took the train to Belem. Arriving there we could only smell the nice grilled food coming from the restaurants so lunch was the next thing we decided to do. Most of us had the “polvo a lagareiro”, grilled octopus served with some baked potatoes. Yummie for our tummies. We didn’t have desert as we were going for the Pasteis de Nata at Pasteis de Belem. Walking over we could see the mayor line going all the way to the back of the main road and none of us was really feeling the vibe of queuing. The moment we decided to turn away, we were offered a table and we sat down to have some Galau (a latte macchiato, but then with a gentle sweet taste) and of course Pasteis de Nata. They were so good, cripsy fluffy pastry filled with that nice custard. We just couldn’t resist and ordered a second batch: none of us felt guilty eating it. Hah! We walked back for an hour and then decided taking a cab would not be a bad idea as it would safe us some time. Spending all day outside was a real gift and we had dinner in the evening at Xapuri, a bit of a fusion portuguese restaurant. Superb experience and of course even better company. Leaving the next day, we headed back after dinner and went to bed on time. 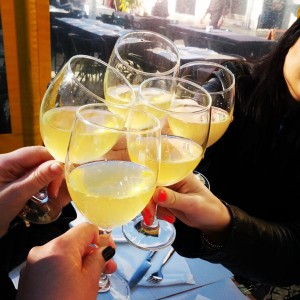 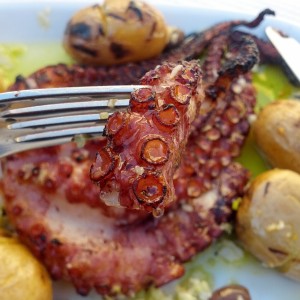 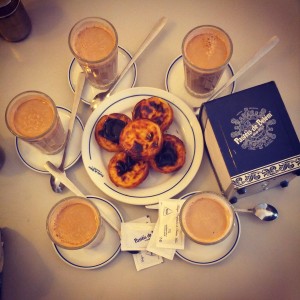 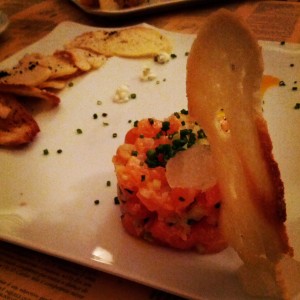 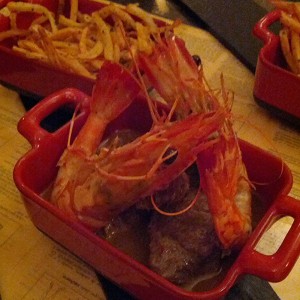 Day three we woke up, packed bags and had breakfast one last time at “A Padria Portuguesa” again and I just couldn’t resist having a Pasteis de nata. Yes, again, but this time I settled for a mini version. 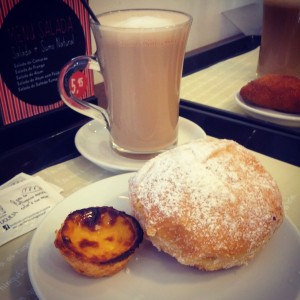 I will miss you Lisboaaaa..Obrigada 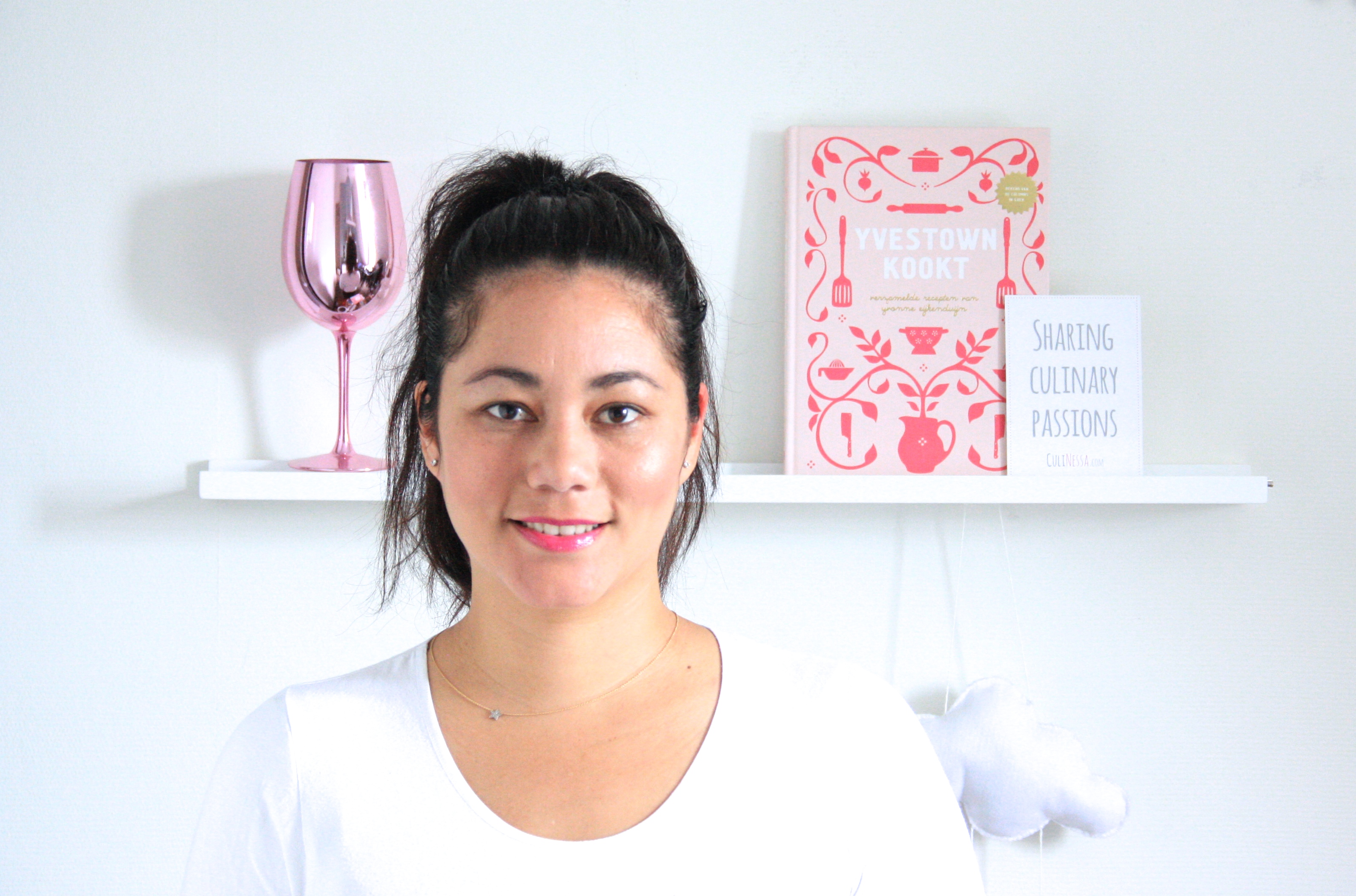